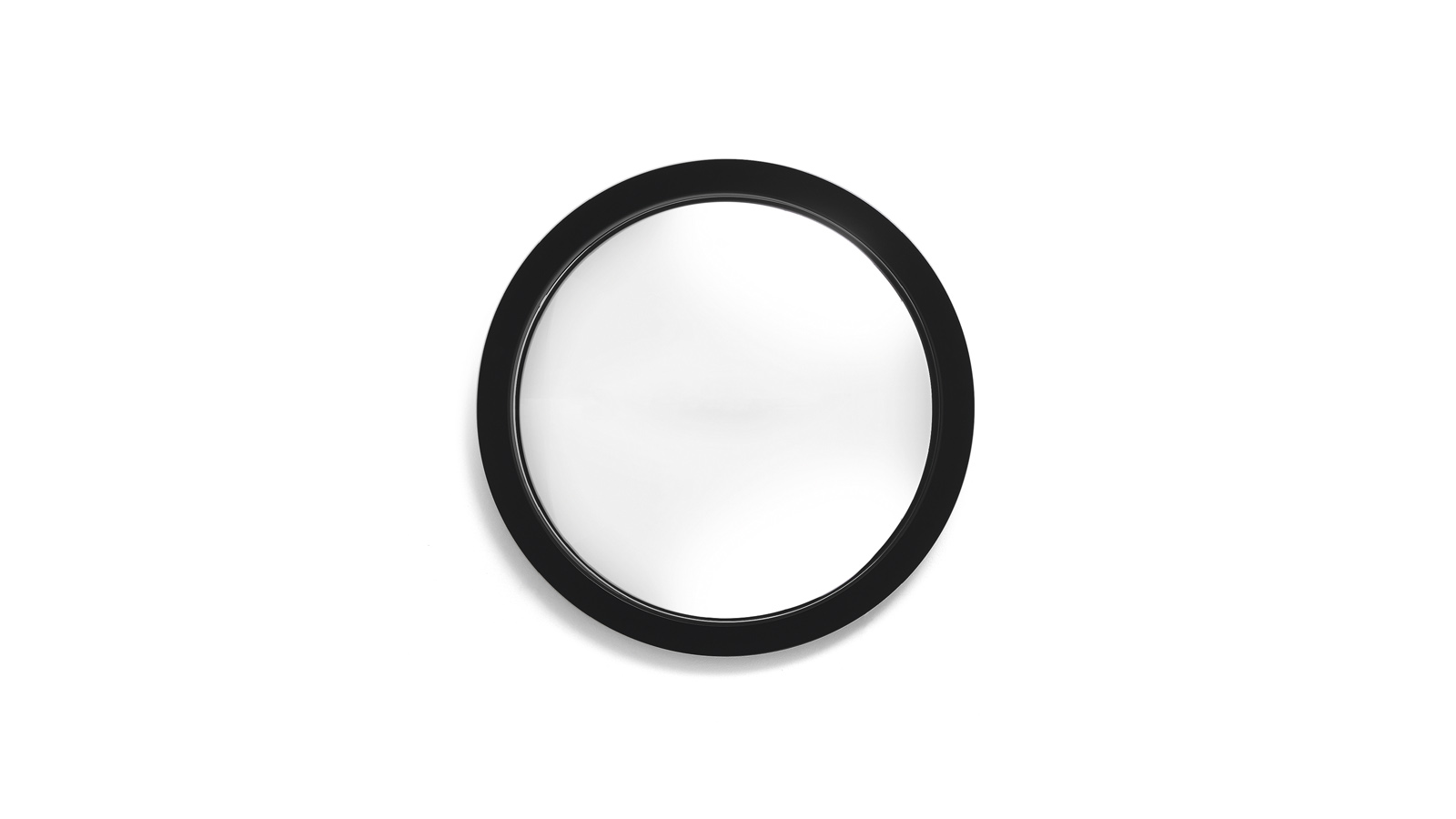 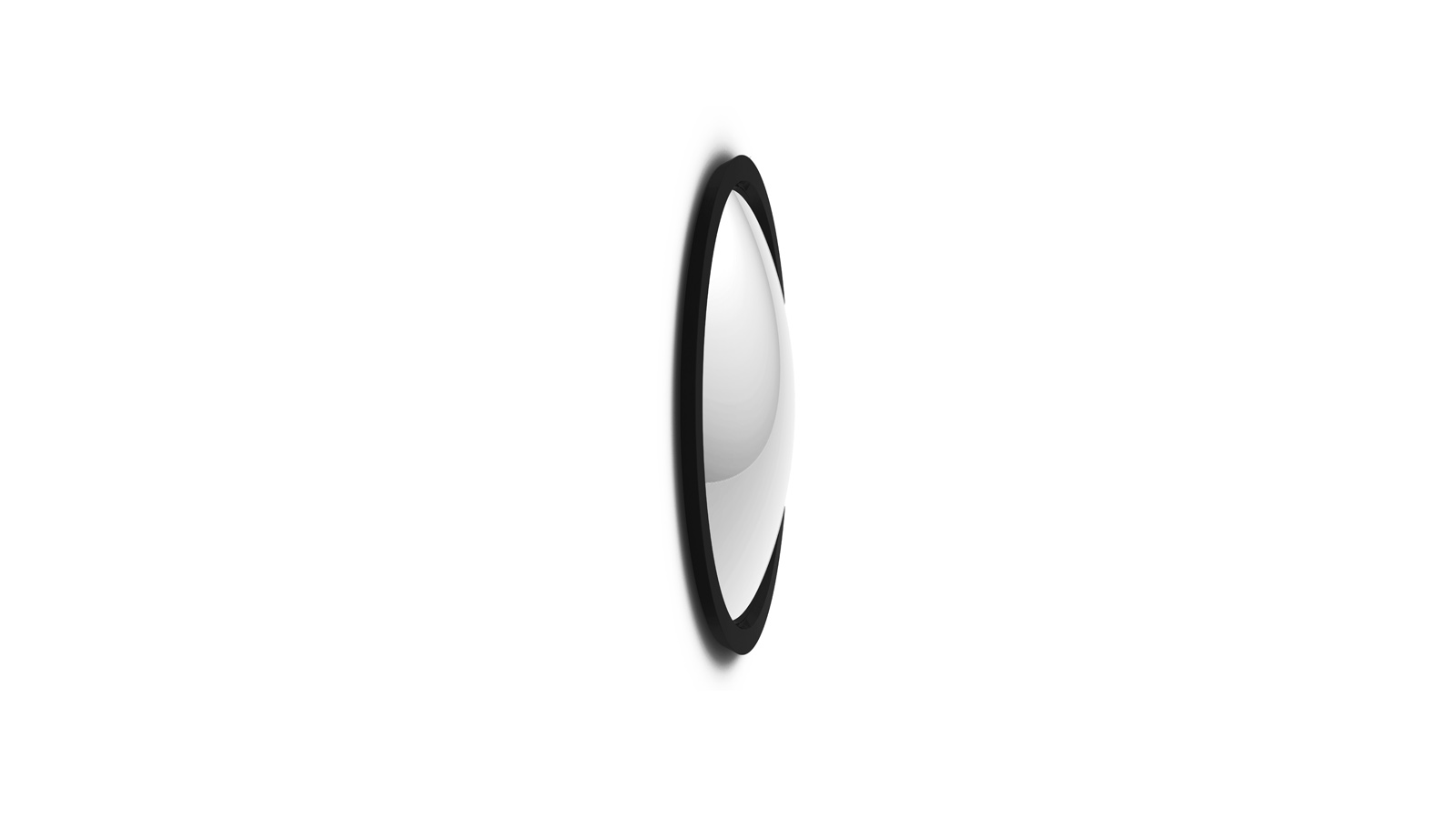 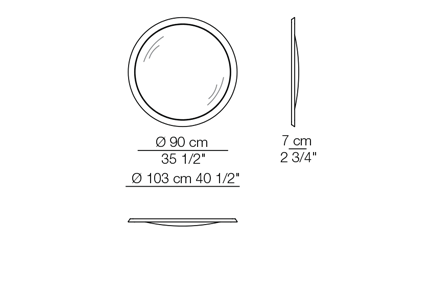 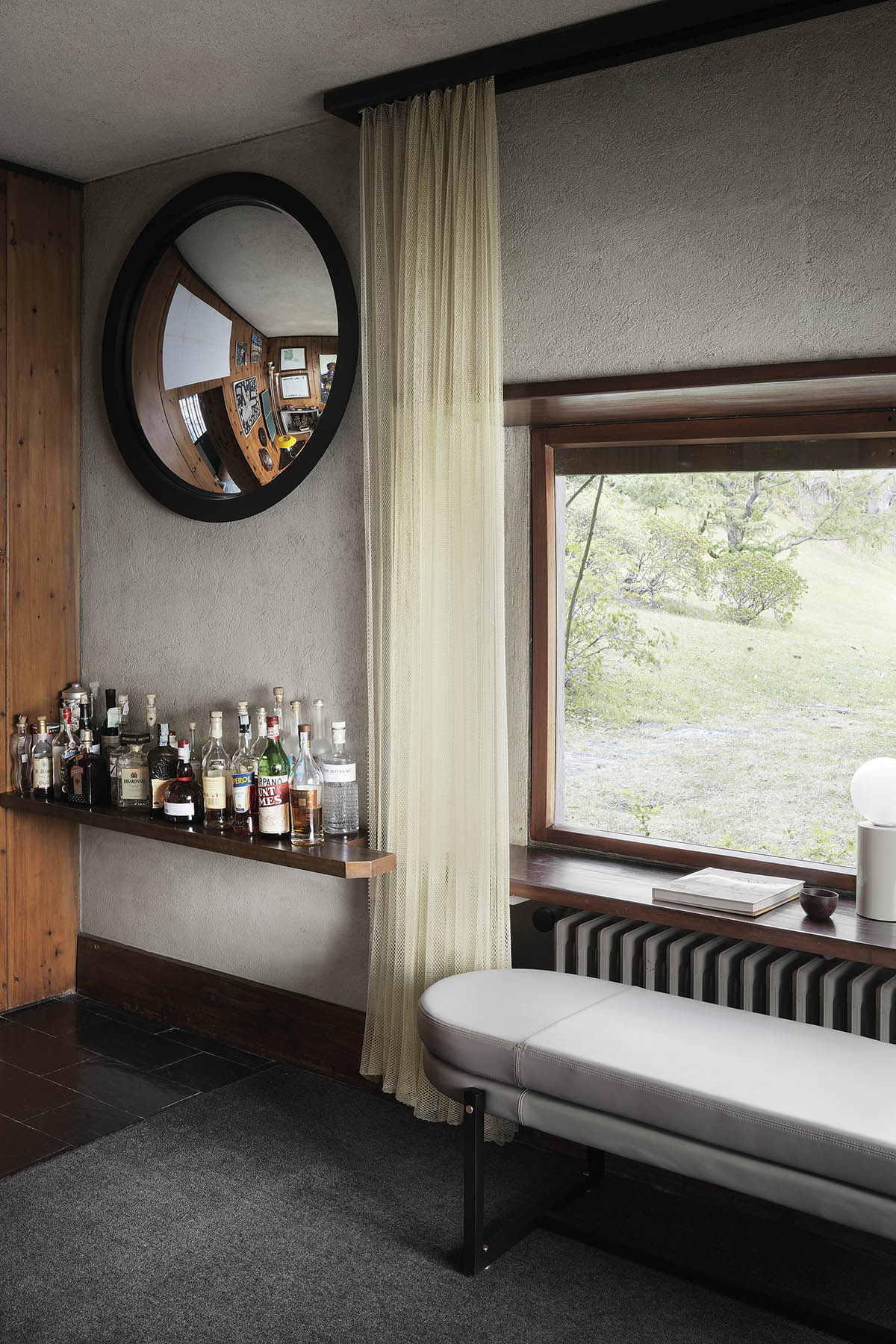 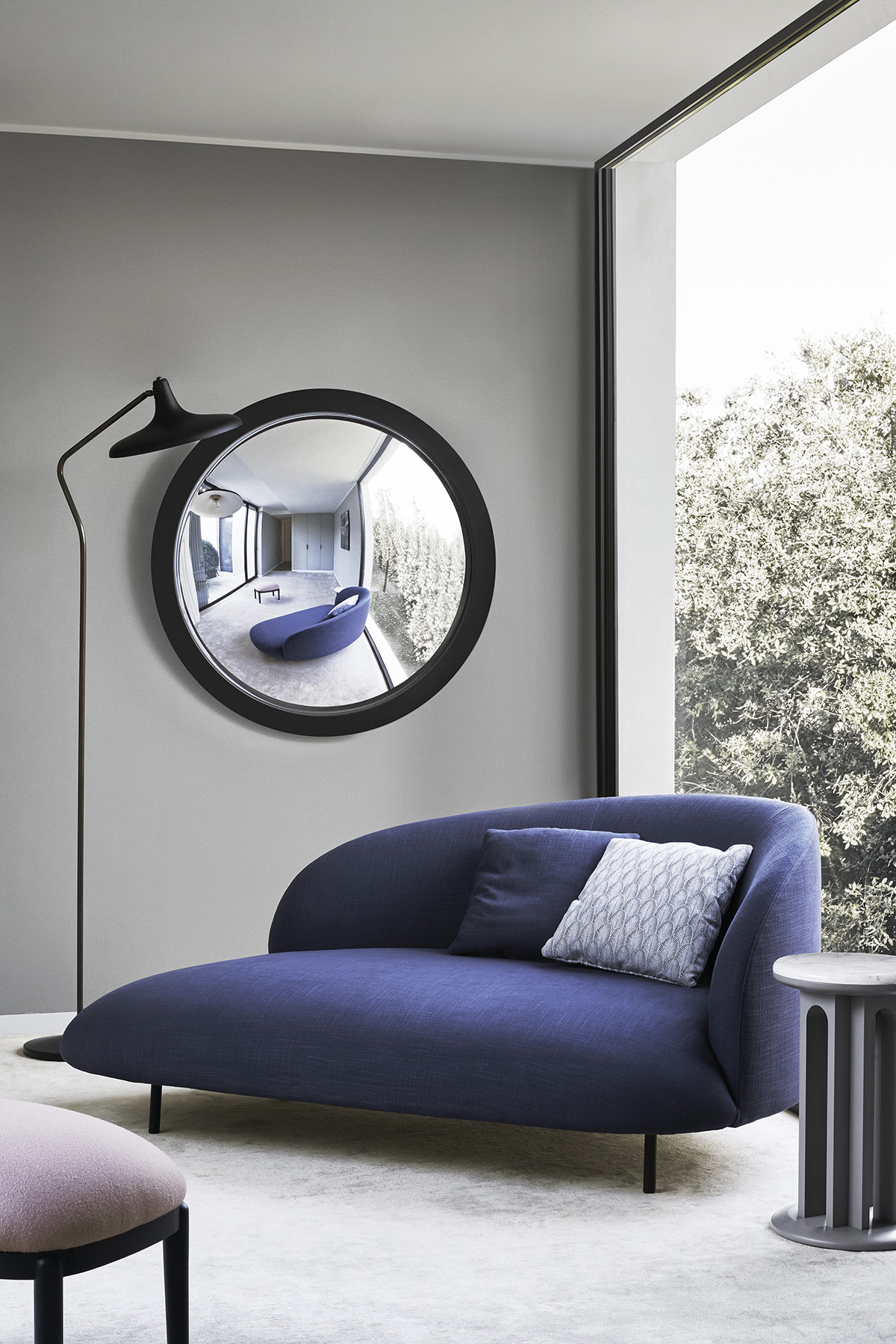 Bonsai is inspired by reflection upon Japanese aesthetics and culture. The seat is characterized by soft and curved shapes, reminiscent of clouds. 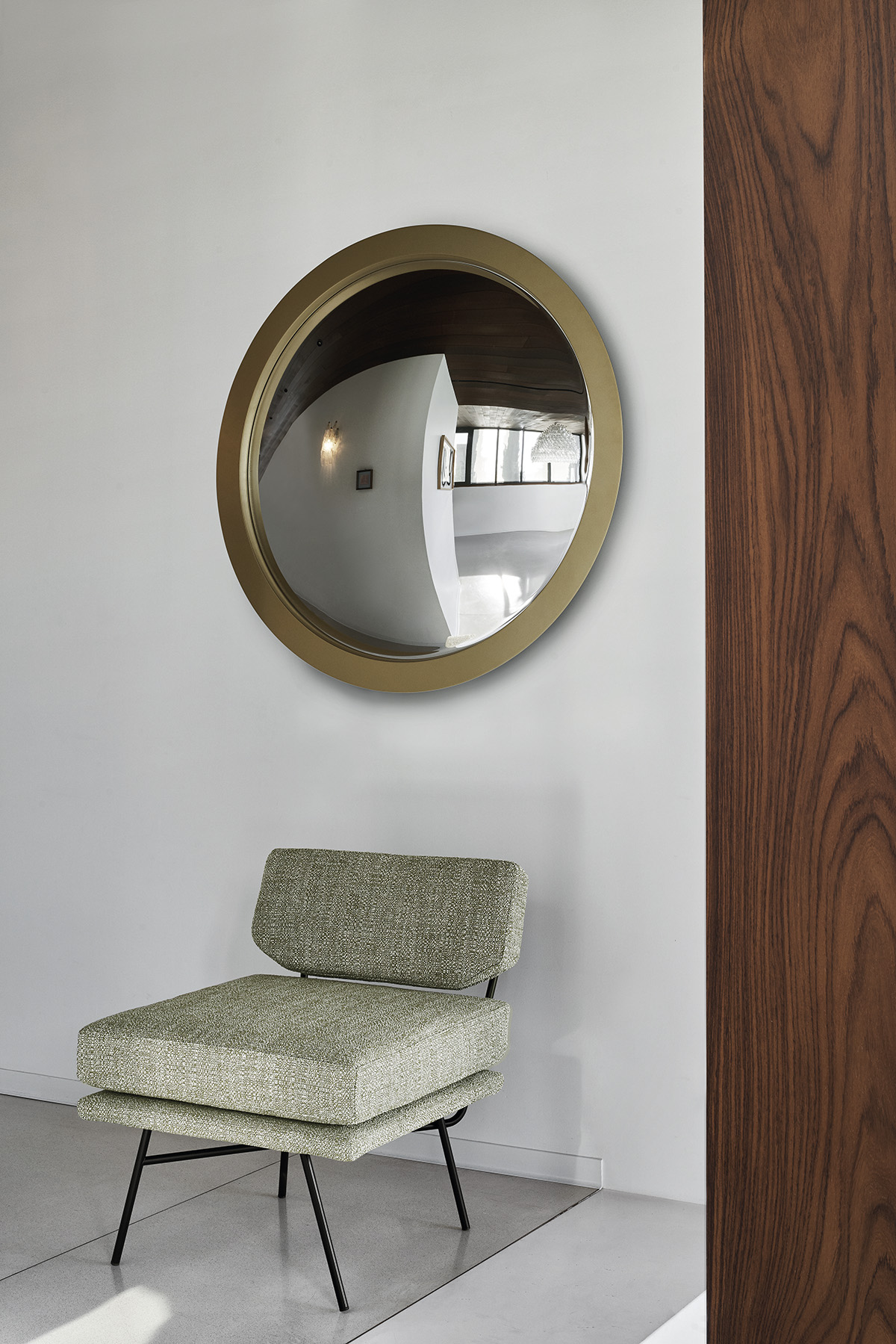 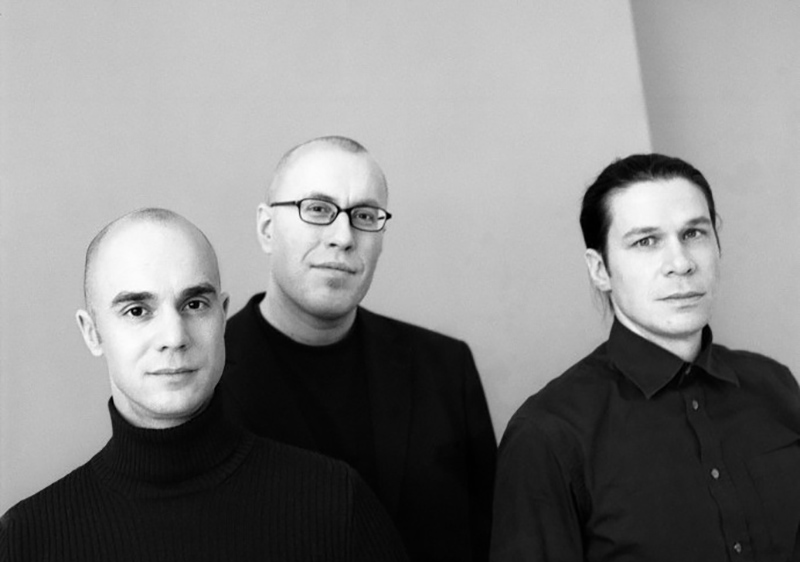 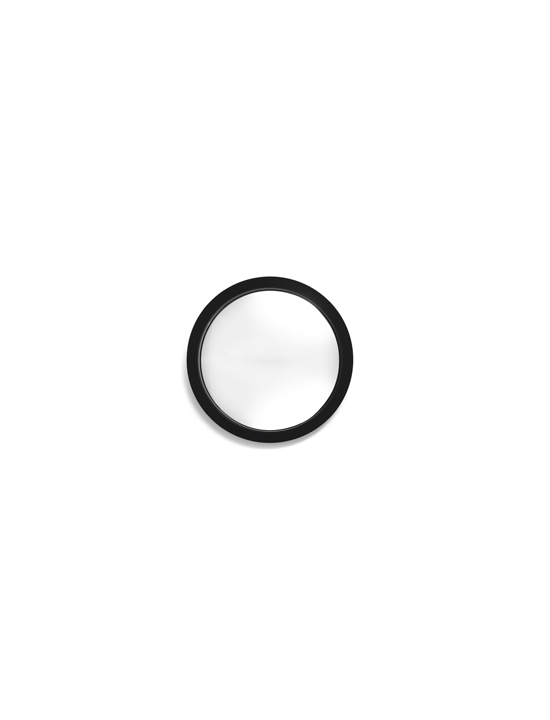