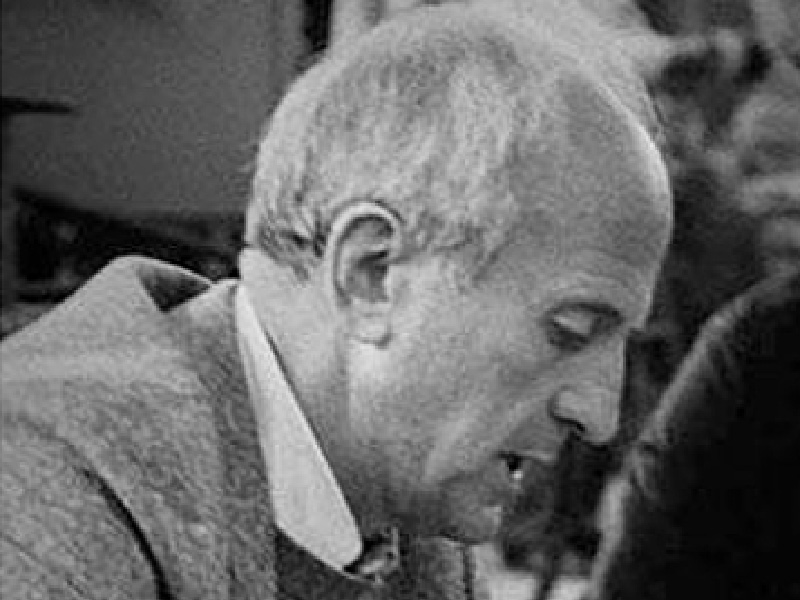 Products made by Roberto Menghi 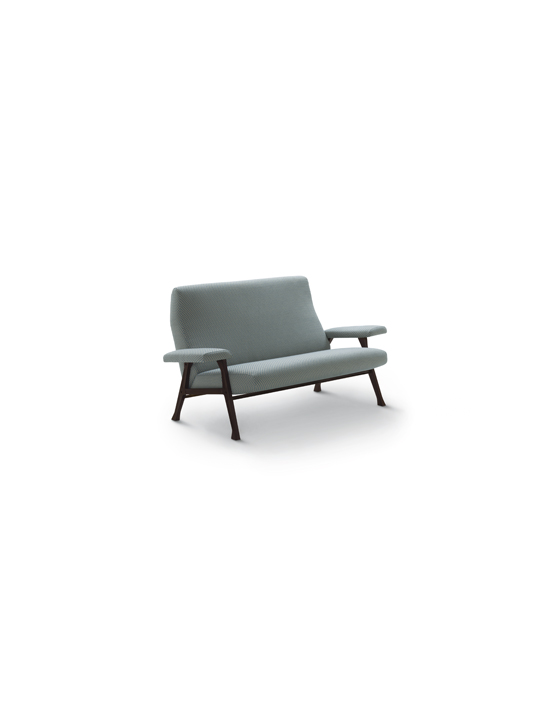