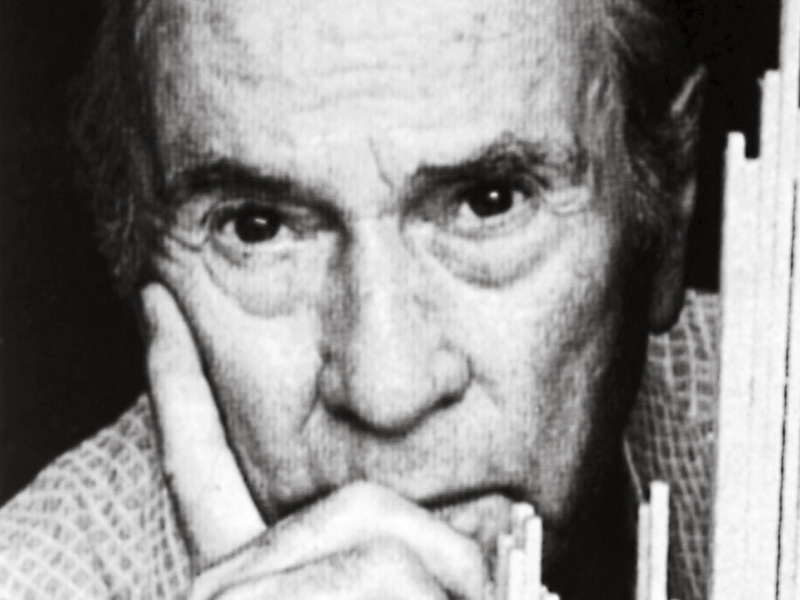 Products made by Erberto Carboni 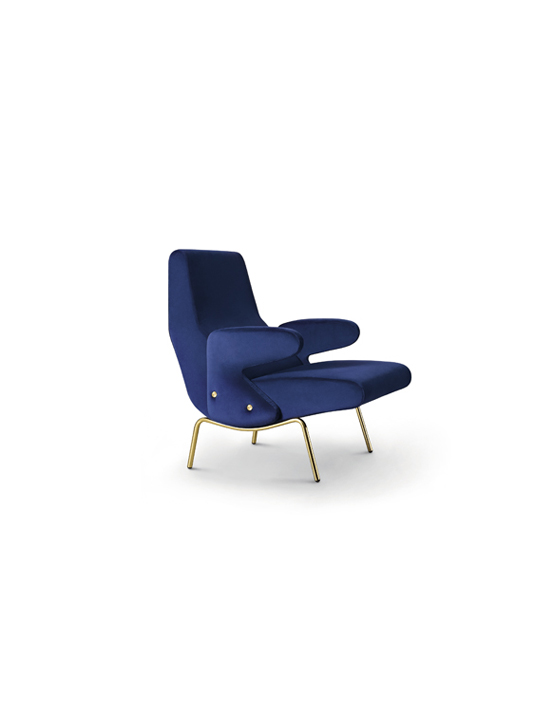 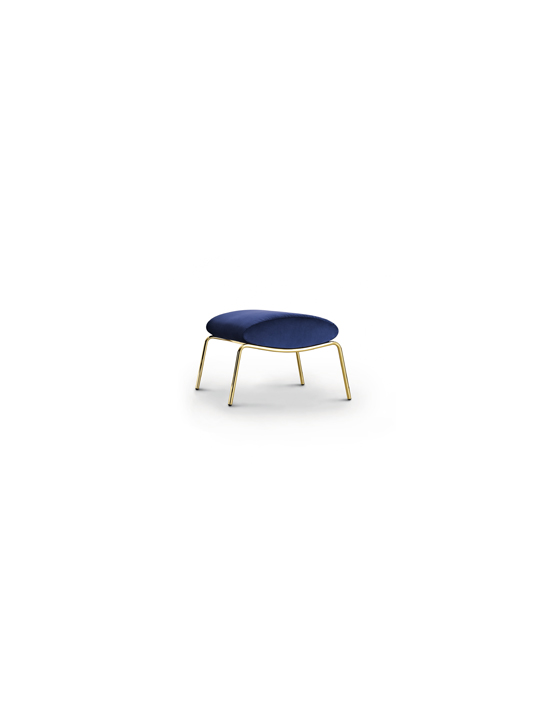