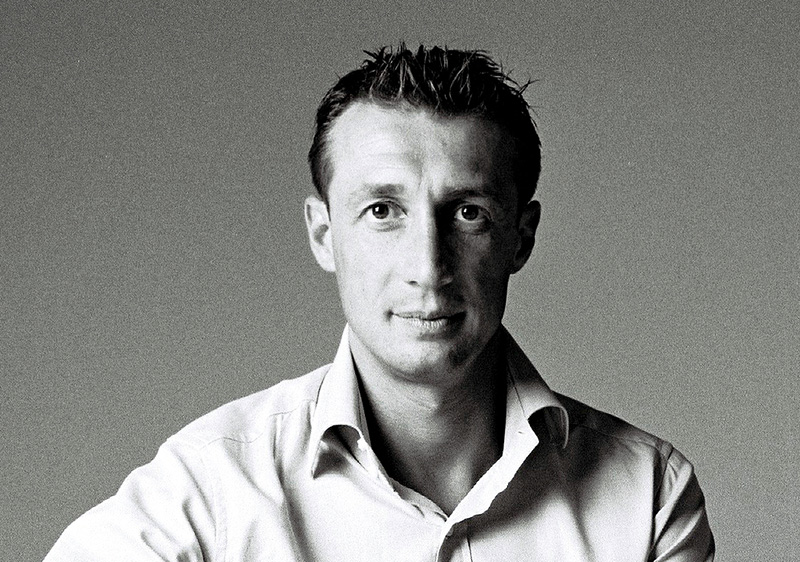 Products made by Carlo Colombo 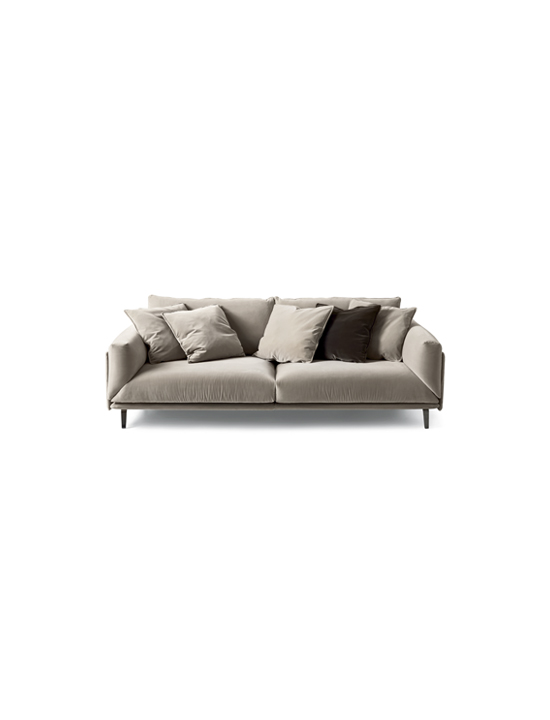 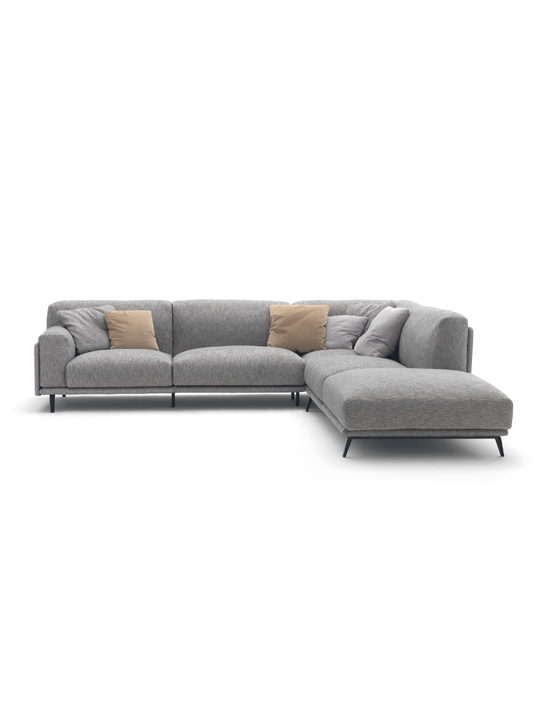 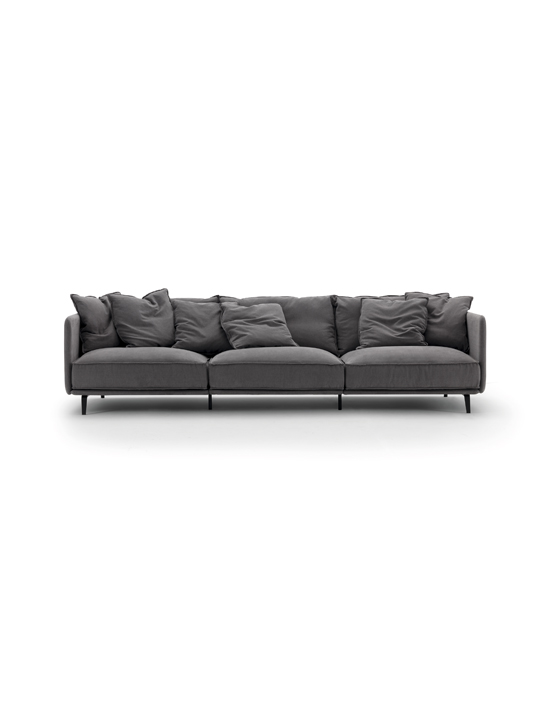 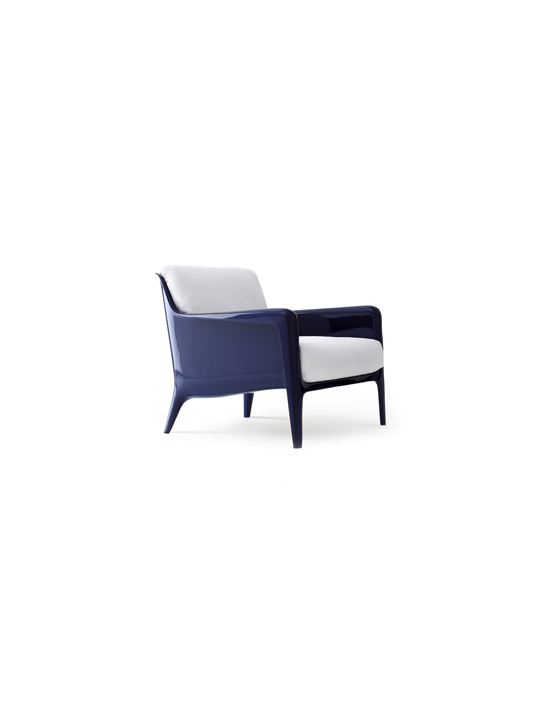 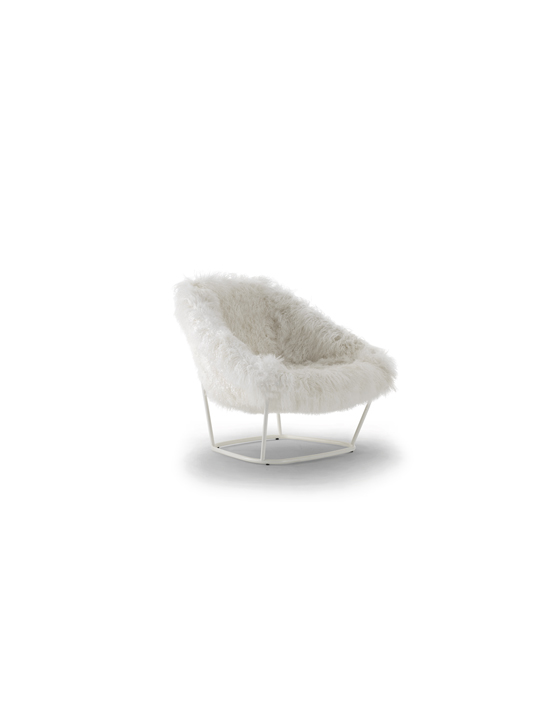 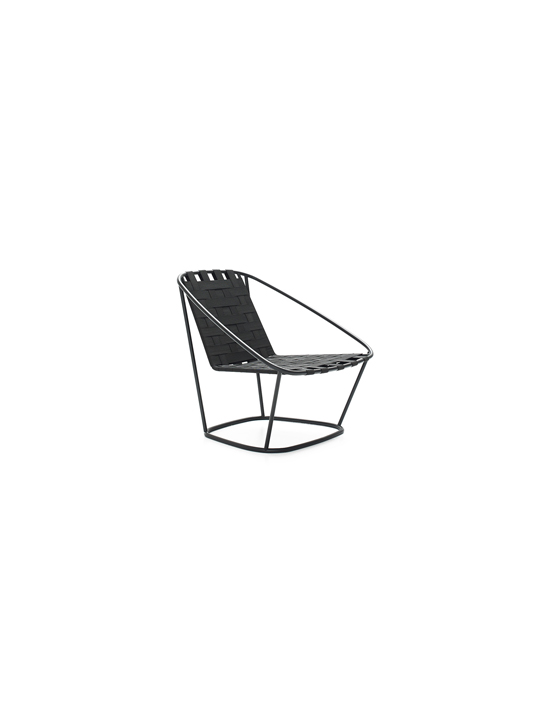 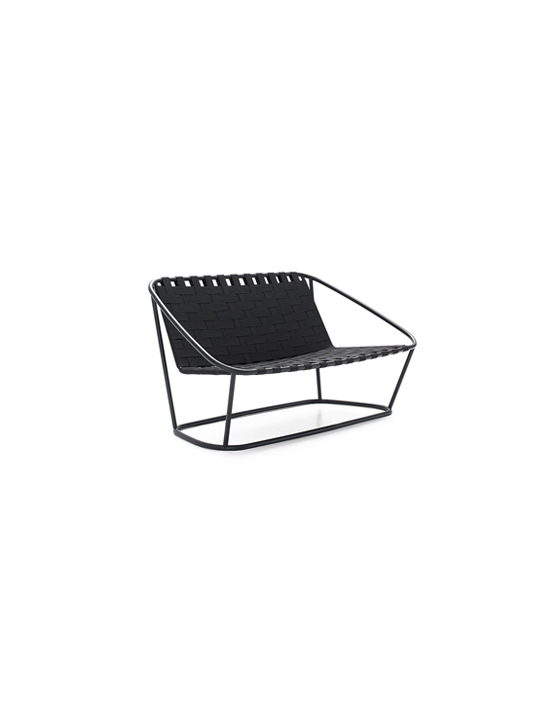