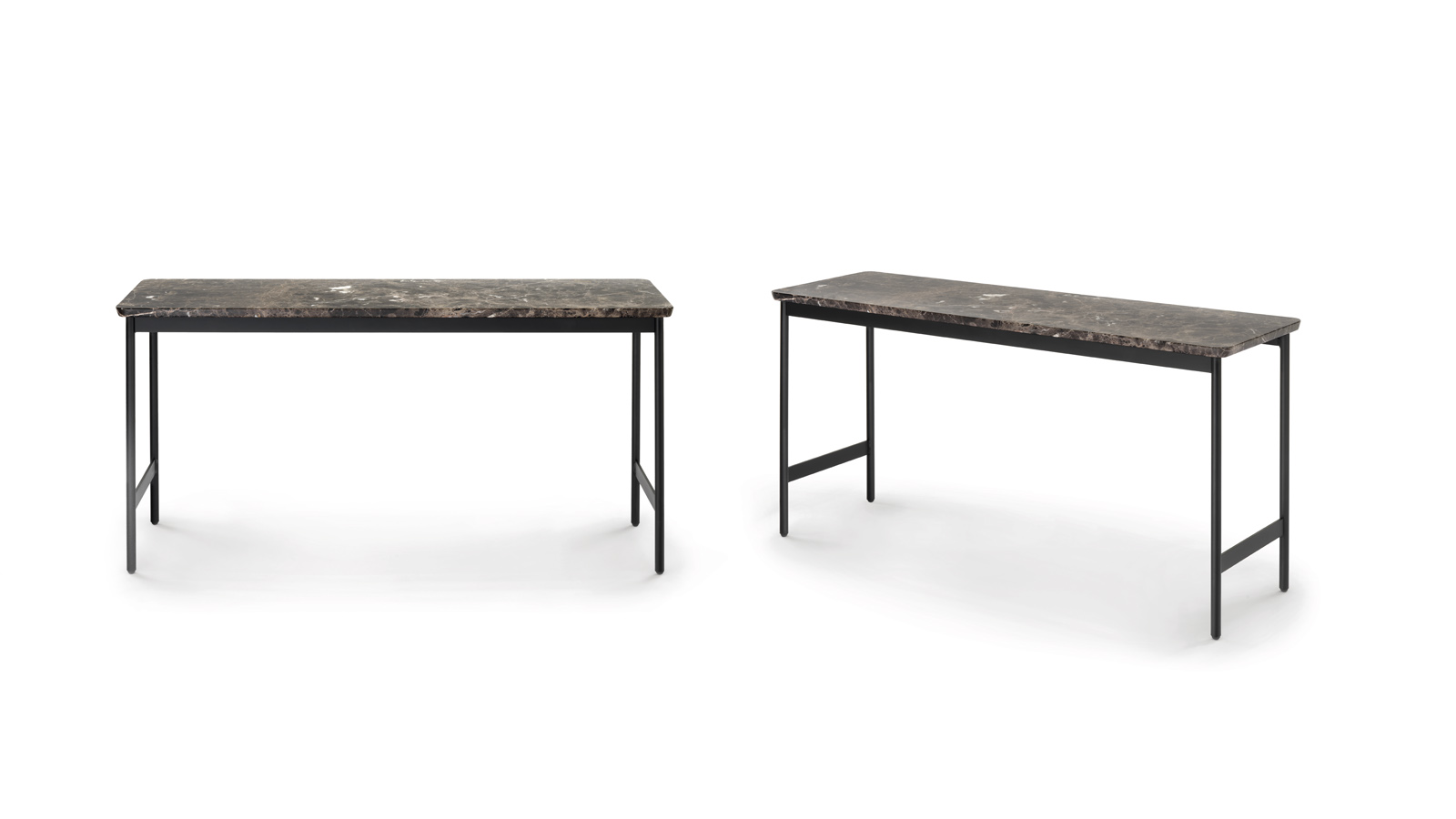 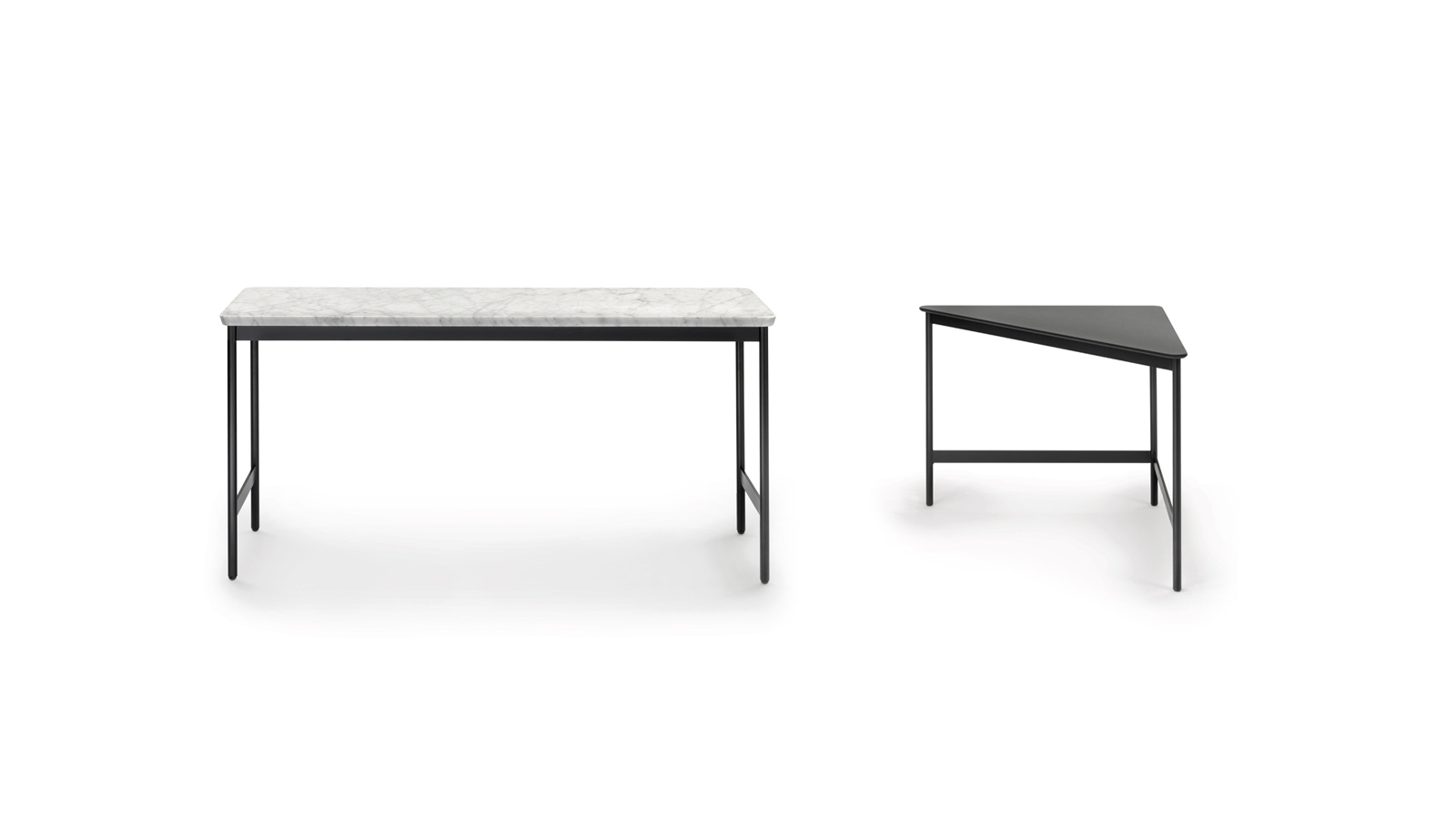 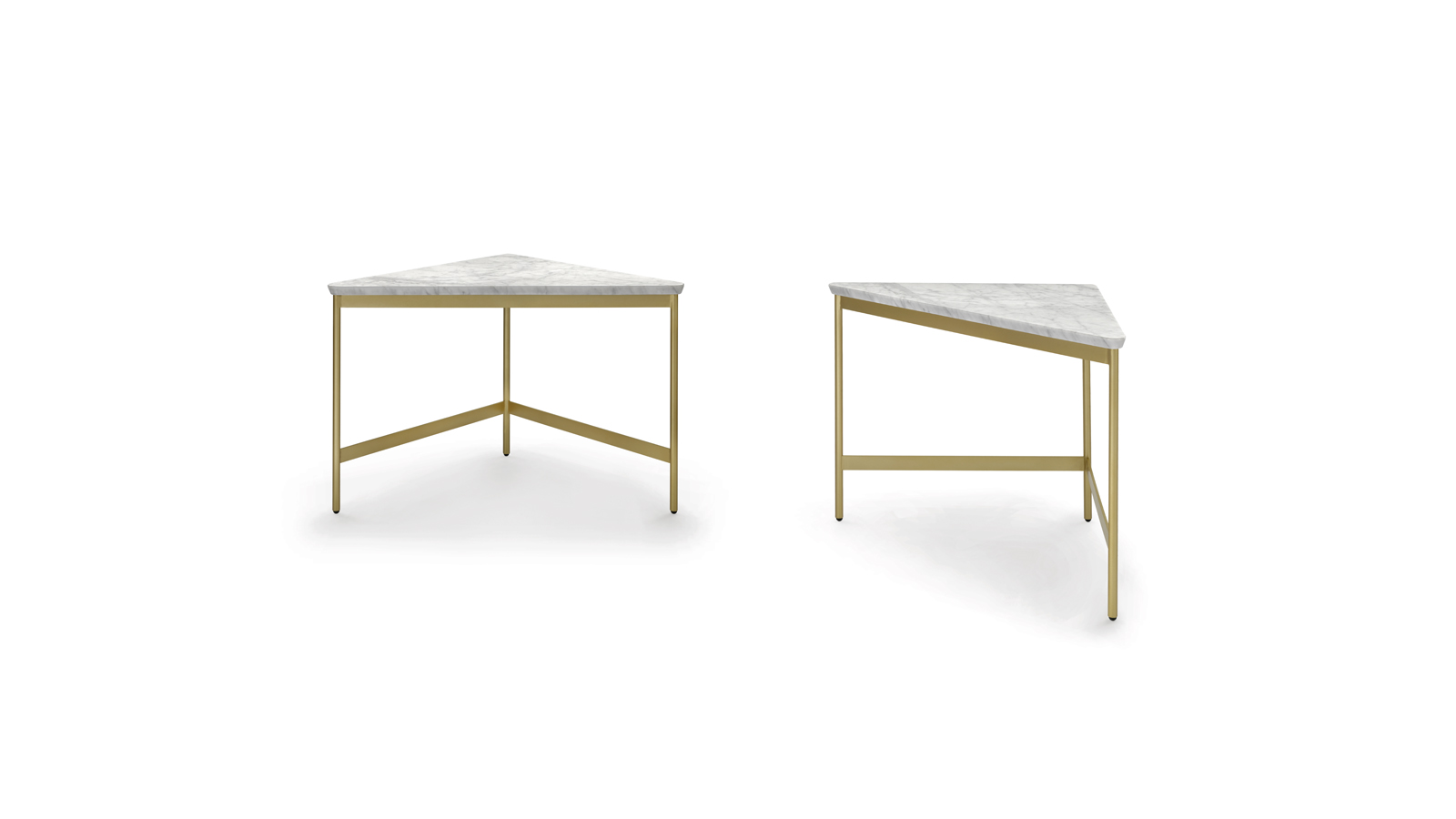 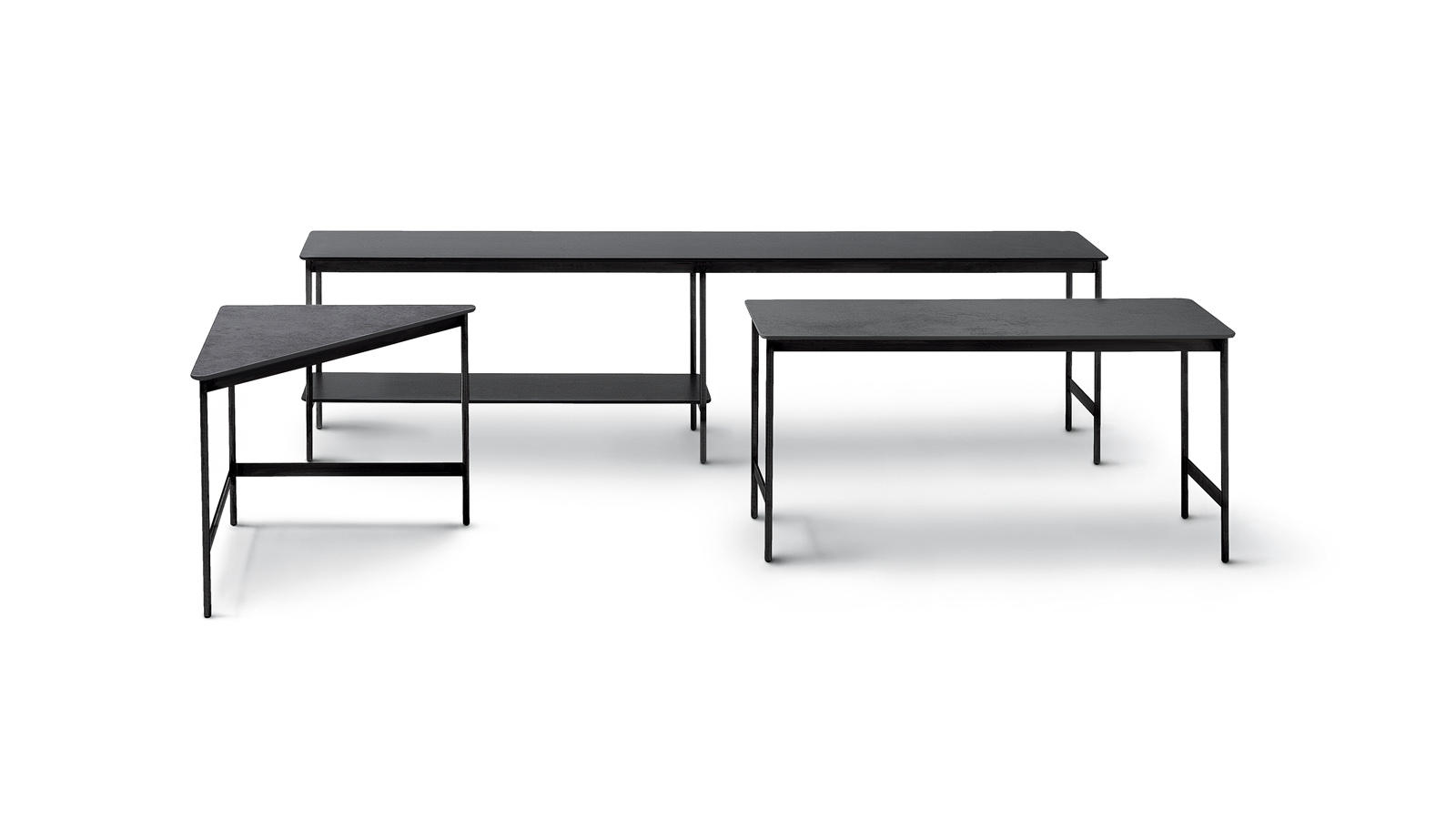 Supported by a light and elegant metal structure, Capilano series of small tables takes its name from the Capilano Suspension Bridge in Vancouver. 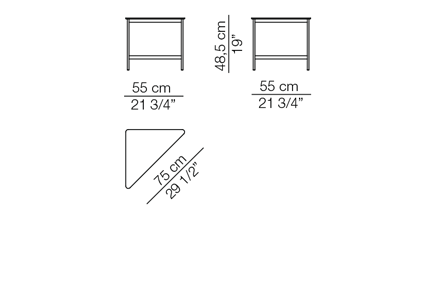 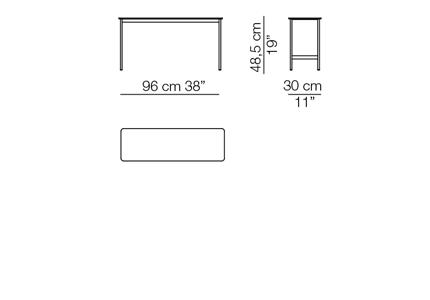 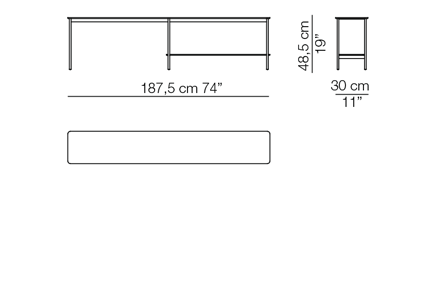 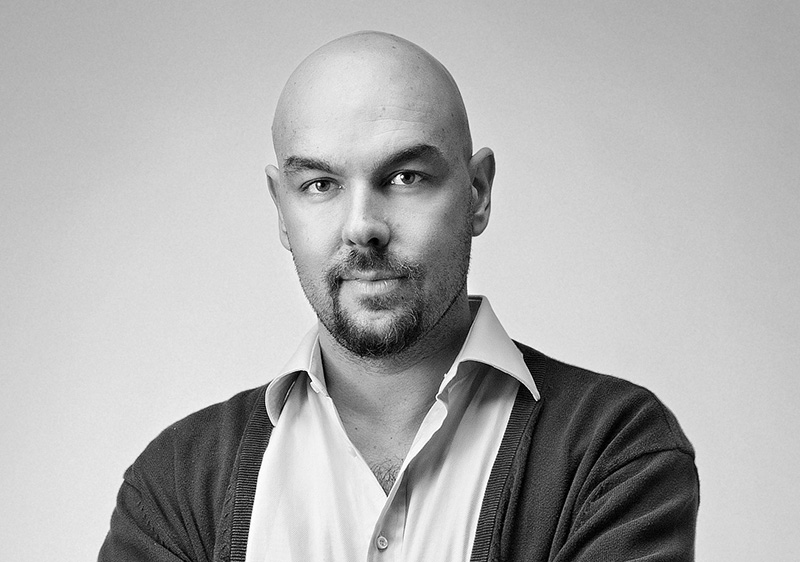 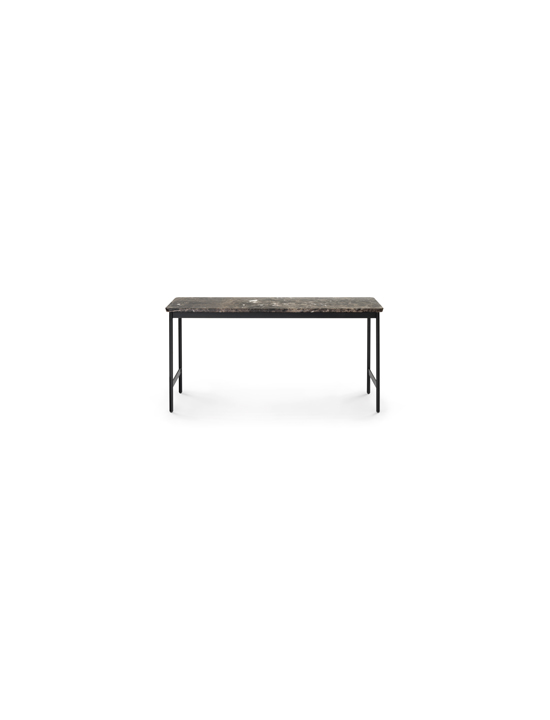