He lived and worked in Milan, where he took his degree in architecture. After having started to study law, he came to the architecture, studying also painting and ceramics sculpture.
From 1959 till 1962 he worked with the architect Lino Saltini and later, from 1962 to 1970, with the architect Gio Ponti, with whom he realized important international projects: office buildings, department stores, museums, churches and villas.
Since 1971 he been working as freelance designer.
He designed wooden furniture for “La Linea” in Lurago d’Erba and for Cassina in Meda, upholstered furniture for arflex in Giussano and for Comforto in Ahlen (Germany), printed fabrics for Jsa in Busto Arsizio, lighting fixtures for Valenti and Stilnovo in Milan, laboratory containers for oceanographic researches for E.N.E.A. in La Spezia, exhibition modules for C.N.R. in Rome and rolling mills for Mino in Alessandria. He realized, together with Studio Prossinger & Windisch in Salzburg, the lighting project for the library of the University of Salzburg.
He also wrote for the magazines “Ville e Giardini” and “Casa e Giardino”.
He received the following awards:
“Andrea Palladio Award” 1967 – Vicenza, for industrial design applied to ceramics, for the “Longobarda” table lamp, produced by Gabbianelli – Milan
“Guten Industrieform” 1978 – Hannover, for the multipurpose chair “System 10”, a production of Comforto - Ahlen (Germany).
Honourable mention at XI Compasso d’Oro 1979 for the armchair “Cross”, produced by arflex and for a loudspeaker, produced by Ghieri in Milan.
In 1974 he was member of the Jury of the “Faenza” Prize for ceramics industrial products.
His pieces have been shown in various exhibitions in Italy and abroad, such as: ”Italy: new Domestic Landscape” - Museum of Modern Art of New York, “ Introduction to design” - Israel Museum of Jerusalem, “Design and Design” of Milan, “Bio” in Lubiana, “Italienisches Möbeldesign 1950-80” Stadtmuseum of Cologne - Germany.

Products made by Marcello Cuneo 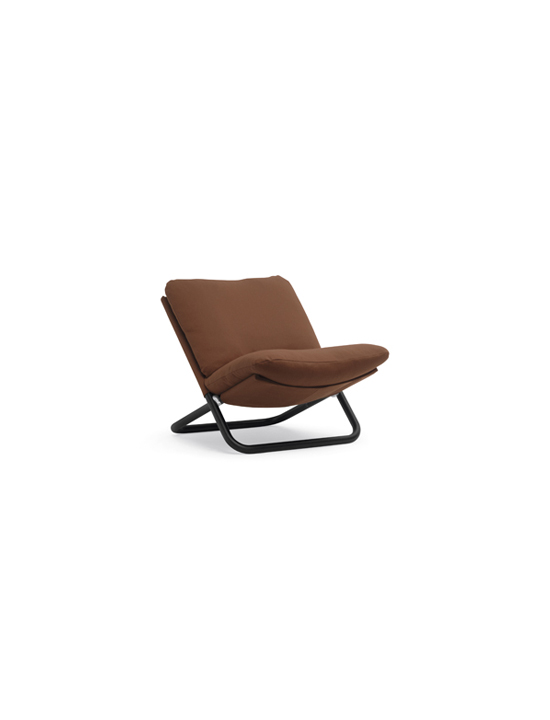 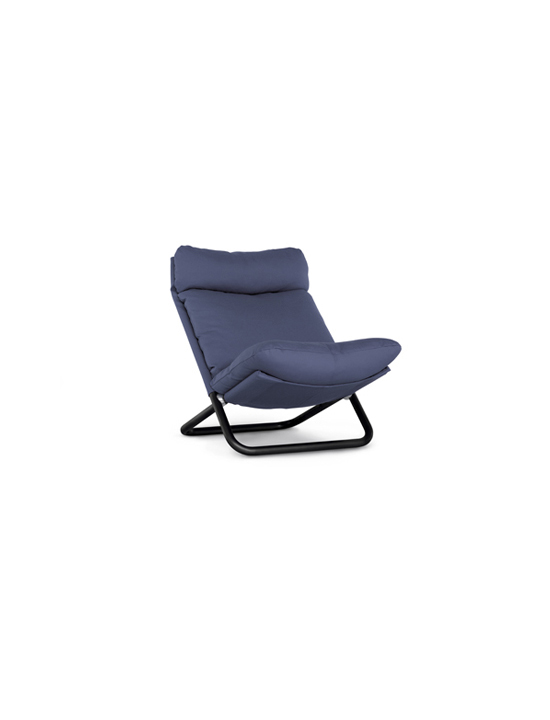